Sketch Comedy Camp at PGT! | Kids Out and About Hudson Valley 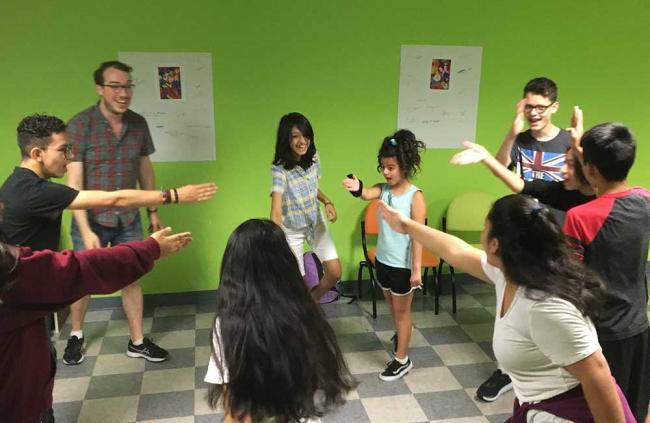 Learning the Art of Laughter Ever wonder what happens inside the writing room and behind the scenes of a sketch comedy show? PGT’s Sketch Comedy Week is your chance to find out!
Click here for more information about this activity

Classes in Improv, Movement, Stage Combat, and more provide the skills our comedians require to create and perform an original sketch comedy show. Emphasis is placed on ensemble work, creative risk taking, and following each idea to its craziest result!

PGT’s Sketch Comedy Week Special Event is a visit from a NYC professional Sketch Comedy team, culminating with their performance on the PGT MainStage!

*Times, dates, and prices of any activity posted to our calendars are subject to change. Please be sure to click through directly to the organization’s website to verify.