Staatsburgh State Historic Site | Kids Out and About Hudson Valley 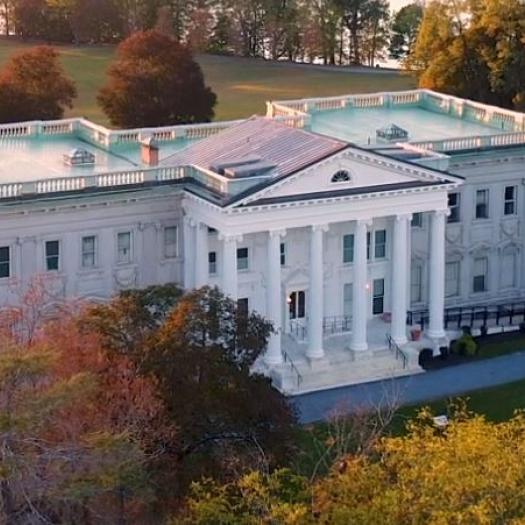 Staatsburgh State Historic Site is the elegant country home of Ogden Mills and his wife Ruth Livingston Mills. Overlooking the Hudson River and the Catskill Mountains, Staatsburgh is a fine example of a great estate built by America's financial and industrial leaders during the Gilded Age (1876 - 1917). Also known as the American Renaissance, this period in American history was marked by America's rapid economic growth and emergence as a world power. Darius Ogden Mills, father of Ogden Mills, established the family fortune by investing in banks, railroads and mines. Ogden Mills, like his father, was a noted financier and philanthropist. In 1882 he married Ruth Livingston, whose family had been prominent landowners in the Hudson Valley since the 17th century. In 1890, Ruth Livingston Mills inherited her childhood home and property which had once belonged to her great-grandfather, Morgan Lewis, the third governor of New York State.
Click For More Information
Web Service

You have no education resources added; you can add one here.